We're crowdfunding! Own a part of our business. Capital at risk
Find out more 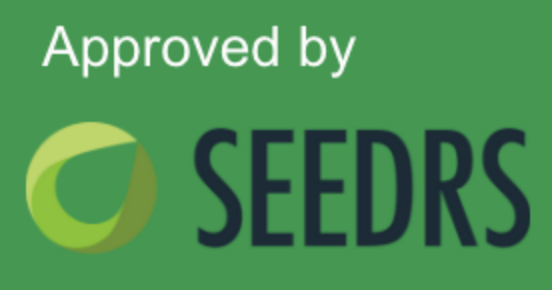 Read full article in the Independent

As we look back on a busy two weeks at COP26, there’s lots to be processed, discussed and decided on regarding the next steps for a green future. Of course, one of the biggest disappointments of this year’s COP was the lack of a strong declaration and commitment from world governments to phase out fossil fuels, particularly coal. While coal was mentioned, the wording is watered down, loose, and not binding. Clearly, there’s still a long way to go. The world will have to wait until COP27 in Egypt to see whether world leaders can go a step further next time…

But, that doesn’t mean the transition to renewables won’t happen. It will, and we’ll make sure it happens as quickly as possible. To make that point, we are today sharing with you our findings on how new solar technology (particularly thing film solar) will enable an incredible amount of roof space throughout the UK to be used for solar energy generation.

Using state-of-the-art ultra-low carbon organic thin-film solar (OPV) technology solutions, Solivus is calling on the government and commercial sector to take the leap towards decarbonisation and use roof space that has previously been unviable due to the weight of traditional solar panels. If governments won’t commit to phasing out coal, will they at least commit to taking advantage of the solar opportunity that awaits us?

The UK is ‘barely scratching the surface’ of the potential of ultra-lightweight solar fabric. These ‘skin like’ panels are poised to make a game-changing impact to the renewables sector as the panels are so light, roof space on large commercial buildings such as warehouses, hangars, stadiums and large offices (which wouldn’t be able to hold the weight of traditional solar panels) can now hold solar. This opens up an incredible range of new opportunities for the solar sector and will provide an excellent option for commercial and residential energy as the UK and wider world works towards a net-zero emissions society fuelled by clean energy.

Commenting on the findings and potential of thin-film solar solutions, CEO of Solivus, Jo Parker-Swift, said: “The UK is barely scratching the surface of the potential of new age solar technology. The commercial sector alone has 54 billion square feet of roof space waiting to be used for clean energy. We have the technology to make this happen, and the impact for the country and green economy would be incredible. As far back as 2015, the potential of solar energy for the UK has been clear; a report that year from the BRE National Solar Centre highlighted how we have 250,000 hectares of south-facing commercial roof space in the UK, and if utilised this could provide approximately 50% of the UK’s electricity demand. The only problem then was providing solar panelling that was light enough and effective enough to take advantage of this space. It’s a different story now in 2021, we have brilliantly innovative ‘skin like’ thin-film solar solutions that can be rolled out on almost any roof space.

“Rolling out this type of solar technology across the UK would make a huge leap towards the decarbonisation of the UK’s energy. Our team is ready to make sure this potential can be realised for the entirety of the commercial sector, and we look forward to working with all types of businesses, big and small, and government organisations to make this happen.”

A good example of how these findings and technology can be applied to commercial buildings across the UK can be seen when reviewing our new deal with Cotswolds Airport to install innovative thin-film solar across its estate. The airport shows how thin-film solar technology can be used on large buildings with thin roofs, and will become the first airport in the world to use new ultra-low carbon organic thin-film solar (OPV) on top of an aircraft hangar to generate green hydrogen to fly ZeroAvia’s hydrogen-electric aircraft.

Our ultimate mission is to allow large buildings across the commercial sector, homes and communities to lower their carbon footprint and generate their own local green energy through the latest solar solutions. Using new thin-film solar technology to design truly innovative products, Solivus is dedicated to opening vast new markets previously unavailable to traditional solar - both in the UK and across the world.

New solar innovations also have a key role to play in the electrification of transport. The rapid growth of EVs continues to put pressure on charging infrastructure - at home, or destinations that electrify corporate fleets (e.g. delivery trucks). As grid upgrades can be costly and take years – to help alleviate this pressure, there is an increasing need for energy generation close to the point of use. New rooftop thin film solar solutions, Arc generators and solar carports will be crucial for addressing this type of need.

As the world reels from a mix of negative and positive news coming out of Glasgow from COP26, we are encouraging leaders and businesses across the world to look at the potential of solar to help tackle the climate crisis. We hope this type of research helps turn heads in the right direction.

To stay up to date with more Solivus announcements, please follow our new initiatives, projects, launches, blog posts, and future partnerships on our social media channels:

The report also highlights how if just the south-facing space alone was utilised, this could provide approximately 50% of the UK’s electricity demand.

Building the ‘Apple’ of Solartech 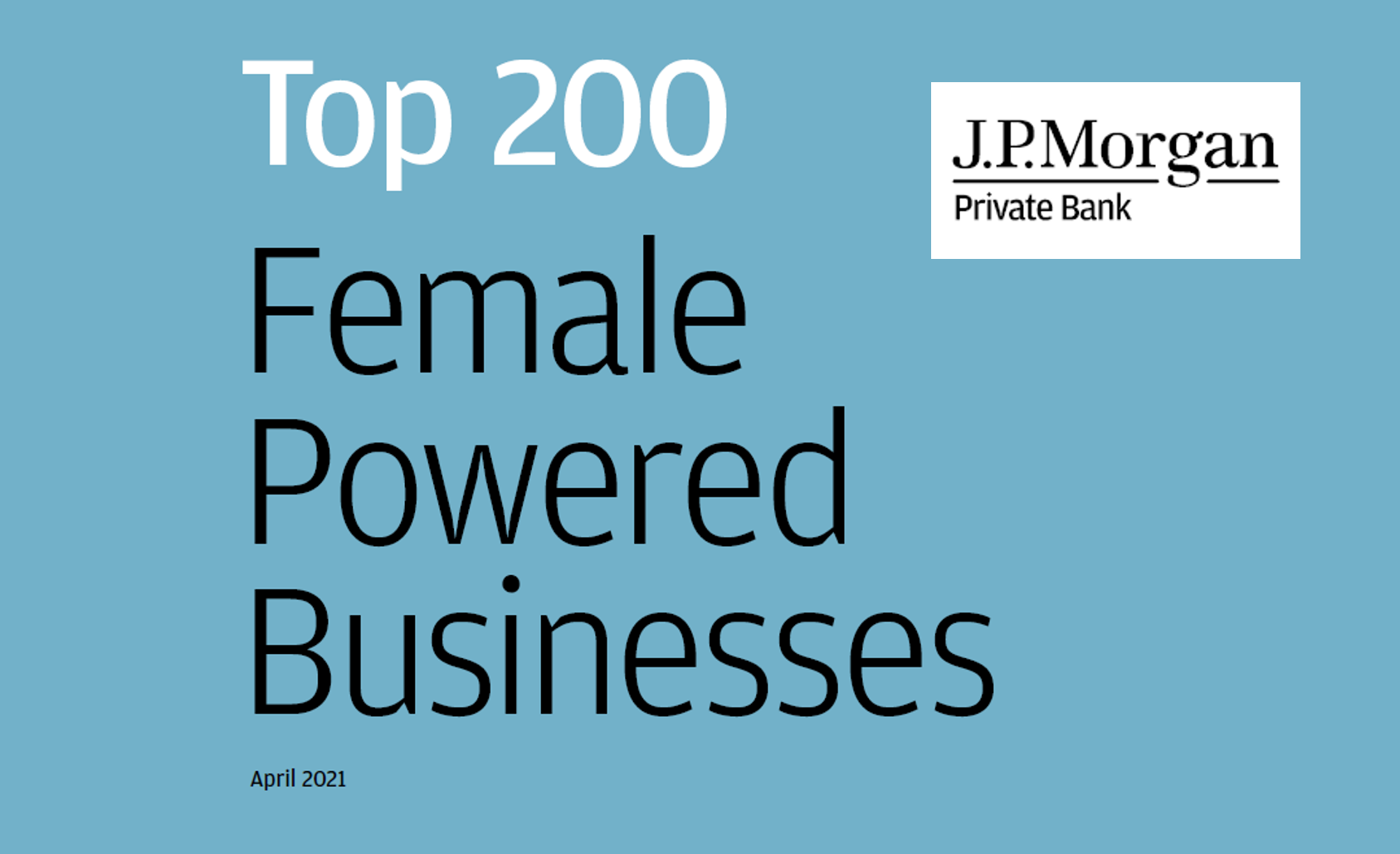 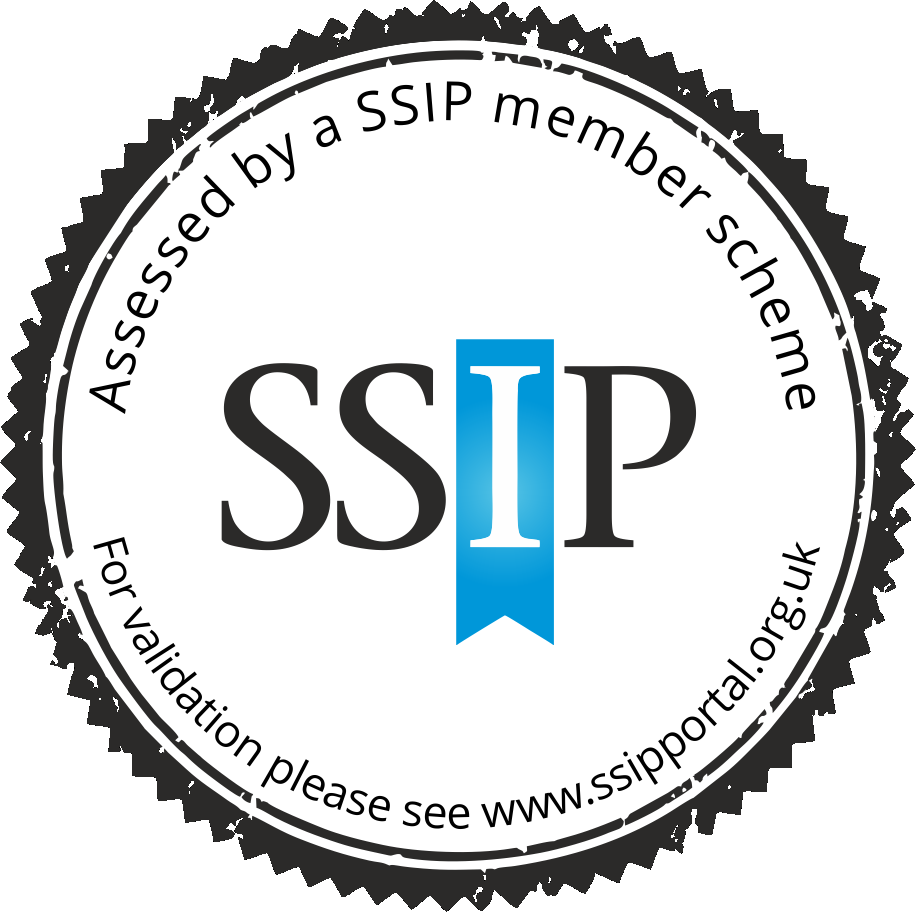 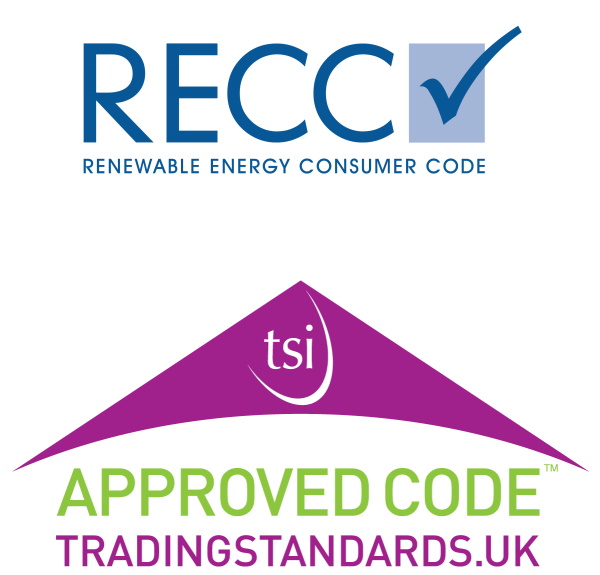 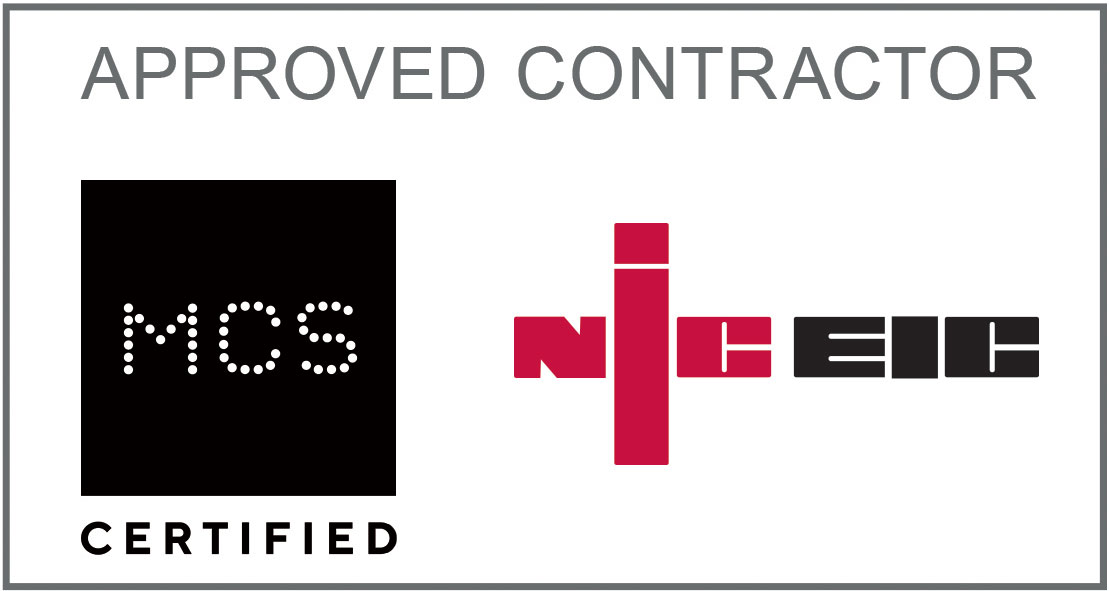