Why not add products?
Product is not available in this quantity. 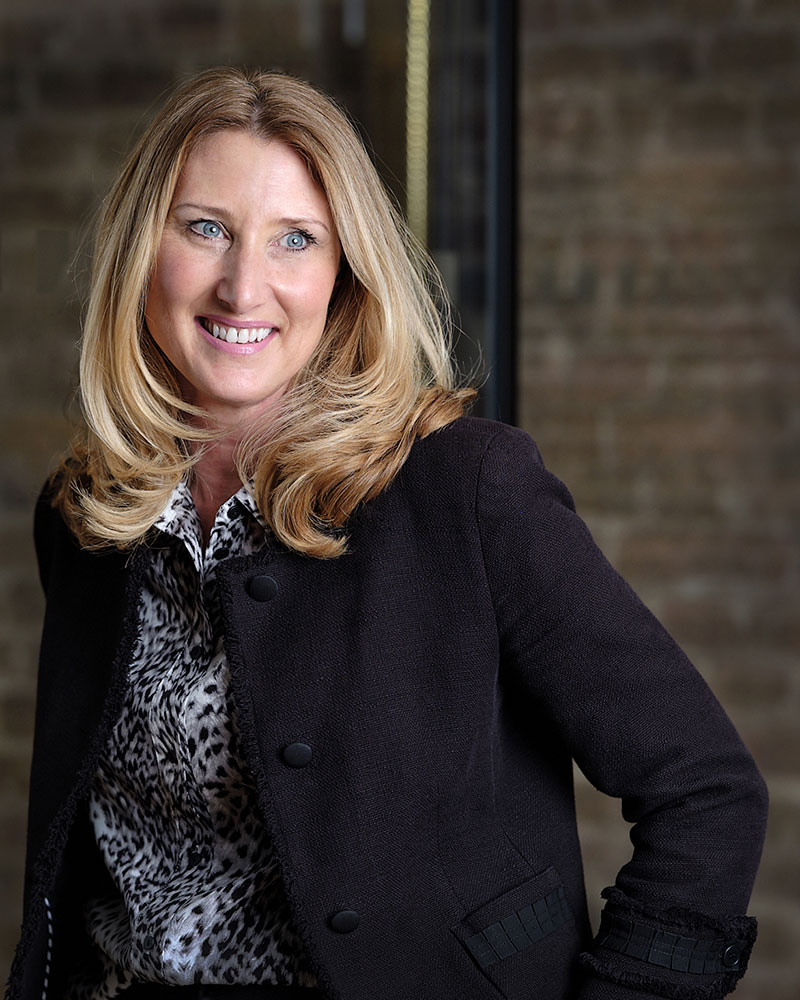 we simply decided to be part of the solution

This fantastic journey started by wanting to create a new clean energy product that I’d be happy to use at home to power my house and my car. Little did I know that it would result in a number of hugely exciting sustainable products that can help not only homeowners, but the commercial sector as well. I’m delighted to be leading such a passionate, highly motivated team, working with world-class engineers and project managers, all pulling in the right direction to create an environmentally-friendly, sustainable future.

A team passionate for change

Our team has been built on a common aim – we are passionate about making a difference to the environment by creating truly sustainable products for a fast, evolving market. Through our ideas and innovation, we want to make the world a better place by providing clean energy. We want to be pivotal in reducing reliance on non-renewable energy sources, make cost-efficient energy generation and storage available to many, facilitate the transition to more energy efficient vehicles powered with renewable energy, and trade excess renewable energy to others to create a cleaner environment for everyone.

Our vision for energy change

We decided to be part of the solution. All of our core products are cleaner and more sustainable in their manufacture, in use, and at the end of their economic lives than more conventional alternatives. Our products enable more companies and individuals to make a change and also to be part of the solution. We do this because we are passionate about making the world a better place where we all live more sustainable lives.

CEO and Founder
Jo has successfully founded, grown and sold two previous companies. After obtaining a science degree with an emphasis on environmental pollution, Jo worked for a global pharmaceutical company AstraZeneca before spotting a niche in the market to start her first business. Jo achieved 75% of Hospital Trusts purchasing her products and enjoyed collaboration with Royal Colleges to improve efficiency and reduce costs within the NHS for quality processes. Through founding Solivus® Jo has developed excellent relationships with international prize-winning engineering teams to add value and create exciting energy solutions for the future.

Chairman
James Bulley is a senior executive providing strategic advice to boards, governments and financial institutions on the delivery and operation of complex, mega projects. His specialist expertise includes venues, mega events, mixed-use property developments and major construction projects. James is a Fellow of the Royal Institution of Chartered Surveyors and was awarded an OBE in the 2013 New Year's Honours list and the Olympic Order for services to the Olympic and Paralympic Games.

Chief Financial Officer
Before joining Solivus Brian was Head of Capital Markets EMEA at BNY Mellon and holds a Masters in Engineering and Computer Science from Oxford University. He was formerly Head of Flow Rates EMEA at Nomura and Global Head of Sterling Delta Trading at RBS. He has been a Non Executive Director on the board of Invest and Fund for over five years and is a 12 year veteran of P2P investing. Brian has always been fascinated by technology and believes that new innovations in the technology sphere will drive a new energy revolution that will be akin to the industrial revolution.

Chief Operating Officer
Matt is responsible for Armstrong’s UK solar and flexible power investments. He is also a Director of the Solar Trade Association and chair of its Large Scale Solar Working Group. Over the past 6 years he has held board positions on energy companies he has invested in. He was previously a Senior Investment Manager at Foresight Group where he led origination and made investments in over £400m of energy projects. Over five years, he was central to building one of Europe’s largest solar portfolios and making investments into some of the first utility scale battery storage facilities in the UK.

Do you want to get in touch? Contact us via email at info@solivus.com our via our social channels